Share:
Last modified: Jul 11, 2020
Statement of Welcome
Living Waters is a “Reconciling in Christ” congregation.  We hold to an affirmation of welcome based on Galatians 3:28 which says, in Christ there is neither Jew nor Greek, slave nor free, male nor female. Therefore, people of all sexual orientations and gender identities are welcome to participate and to receive the sacraments, regardless of societal attitudes and prejudices, or denominational affiliation.
Furthermore, based on the Lutheran understanding of “the priesthood of all the baptized” , everyone who desires to serve in the leadership of this congregation is free to do so. 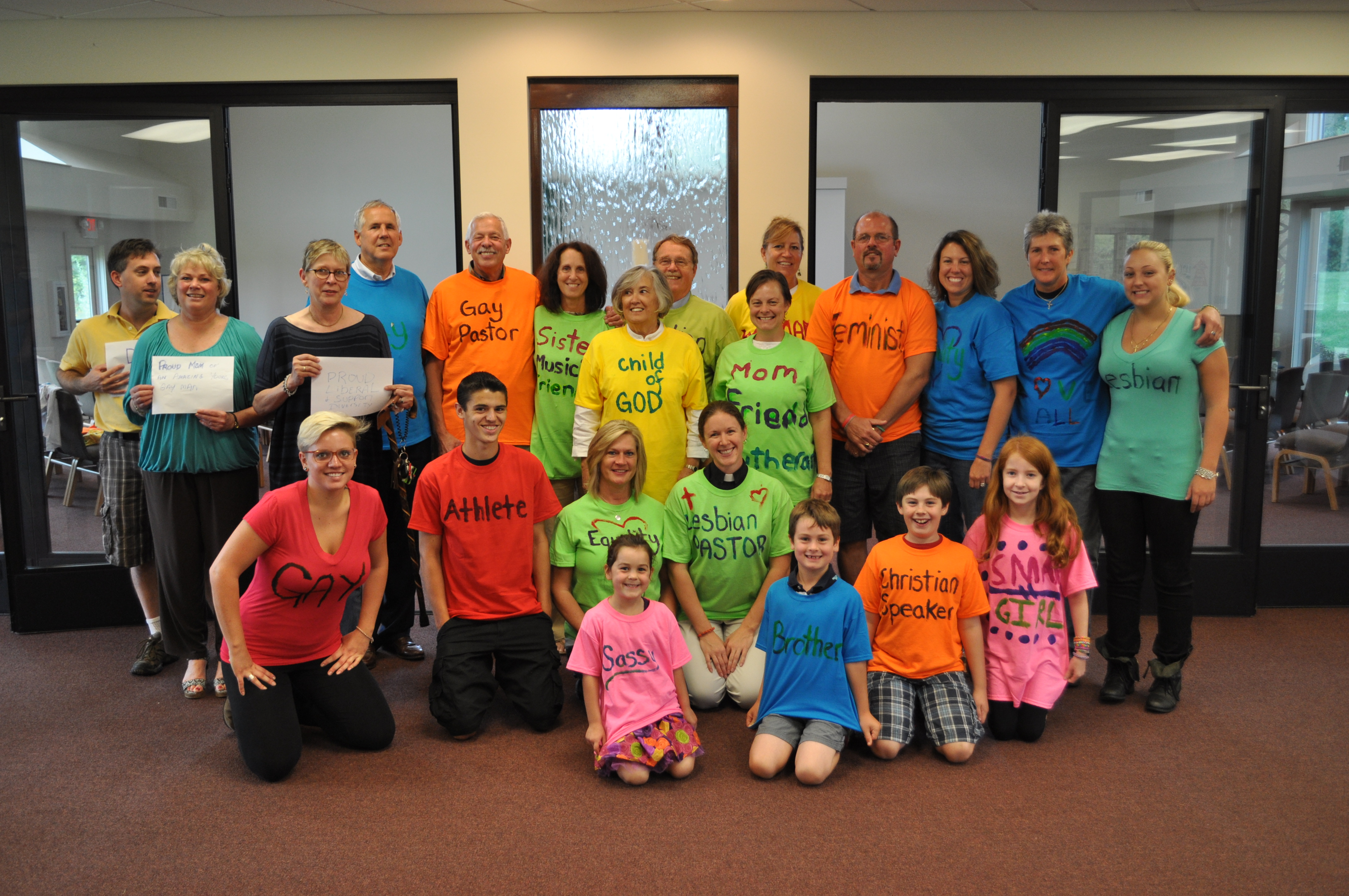 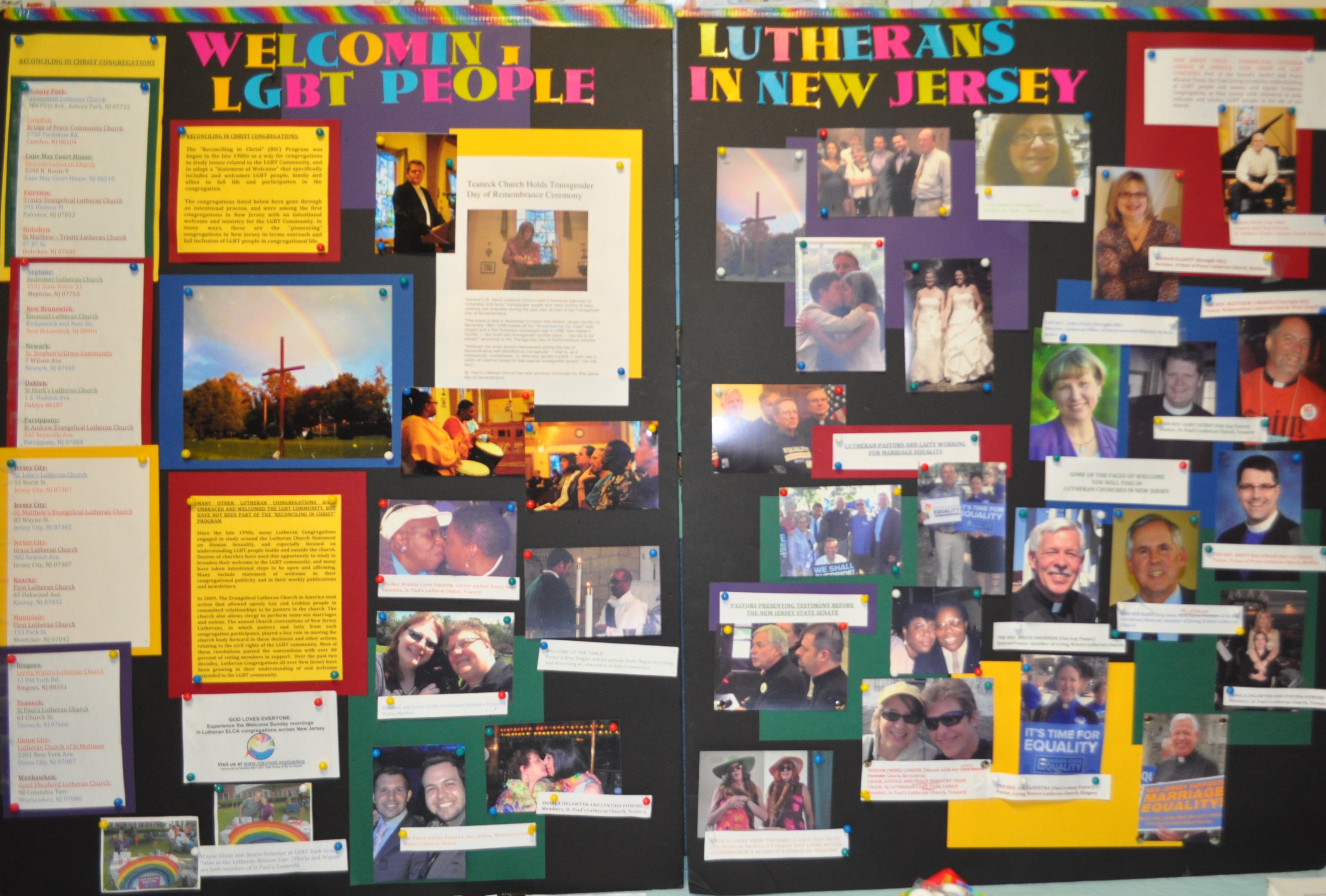 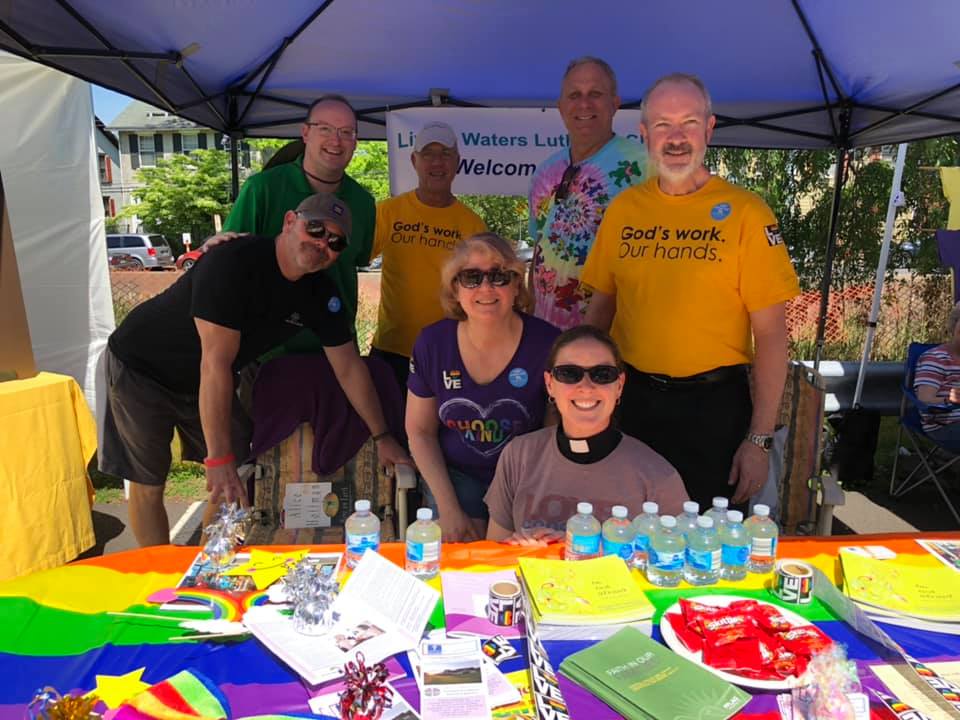